Chaired by Lord Hodge, Justice of the UK Supreme Court, a panel of experts discussed the impact and future of the Human Rights Act, focussing on:

We are grateful to Pinsent Masons LLP for their continued support of the Annual Human Rights Day Lecture. 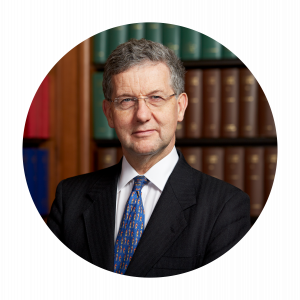 From 2000 to 2005 he was a Judge of the Courts of Appeal of Jersey and Guernsey, and Procurator to the General Assembly of the Church of Scotland. He was a Senator of the College of Justice between 2005 and 2013. In that role he was a Commercial Judge and the Scottish Judge in Exchequer Causes. He also served as one of the Scottish Intellectual Property Judges and as a Judge in the Lands Valuation Appeal Court. 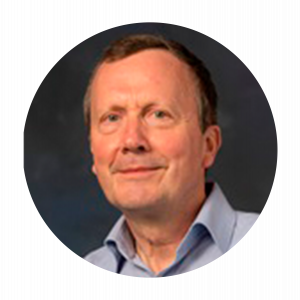 Jim Murdoch joined the School of Law at University of Glasgow in 1979 after qualifying as a solicitor. He read law as an undergraduate at Glasgow and has an LLM from the University of California at Berkeley. He was Head of the School of Law between 1996 and 2000. He has taught at the Universities of Mainz, Freiburg, Hamburg, Paris Ouest and Aarhus, and was a professeur stagiaire with the Directorate of Human Rights of the Council of Europe in France. He is a regular participant in Council of Europe seminar programme visits to Central and East European states and has developed a particular interest in non-judicial human rights enforcement mechanisms. He served as one of two long-term experts on combating impunity in places of detention. 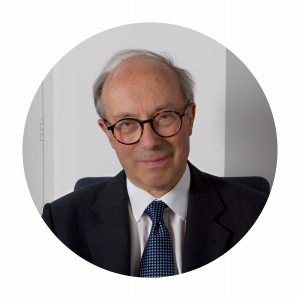 Lord Hope of Craighead practiced at the Scottish Bar for 24 years.  During that time he was Standing Junior Counsel in Scotland to the Board of Inland Revenue from 1974 to 1978, became a Queen’s Counsel in 1978, and was an Advocate Depute (prosecuting for the Crown in the High Court of Justiciary) from 1978 to 1982.  From 1986 to 1989 he was Dean of the Faculty of Advocates (Chairman of the Scottish Bar).  While at the bar he had an extensive practice in tax, construction, and oil and gas law, and sat occasionally as a sole arbitrator.

In 1989 he was appointed direct from the bar to the bench as Lord Justice General of Scotland and Lord President of the Court of Session. He held these offices for seven years until 1996, when he was appointed a Lord of Appeal in Ordinary to the Judicial Committee of the House of Lords. In 2009 he was appointed to be the second senior Lord of Appeal.  Later that year, the appellate jurisdiction of the House of Lords was transferred to the Supreme Court of the United Kingdom and he became its first Deputy President.  He retired from that office in 2013 and is now active as a Crossbench peer in the House of Lords.  Between 2015 and 2019 he served as the Convenor of the Crossbench peers. He is President of the Abu Dhabi Global Market Court, which provides parties in a judicial free zone in that emirate with access to a common law commercial court.  He is also an international arbitrator, having sat in London, Kuala Lumpur, Hong Kong, and Trinidad and Tobago. 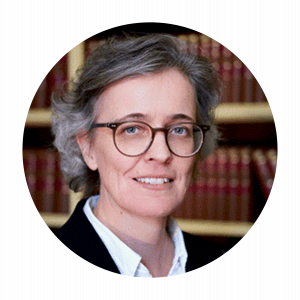 Shelagh McCall QC was called to the Scottish Bar in 2000 and was appointed Queen’s Counsel in 2015. She specialises in criminal and public law with a focus on human rights. She was formerly prosecution appeals counsel at the International Criminal Tribunal for the Former Yugoslavia, and was a founding commissioner of the Scottish Human Rights Commission. She is a part time sheriff and member of the Mental Health Tribunal, and Chair of JUSTICE Scotland. 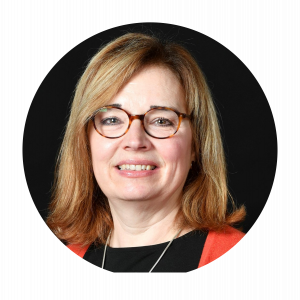 Nicole Busby is Professor of Human Rights, Equality and Justice at the University of Glasgow. She is an expert in equality law with specific interests in sex discrimination, the protection of social and economic rights and access to justice. She is the Editor-in-Chief of the International Journal of Discrimination and the Law and co-chair of the Equally Ours Research Network. Nicole is Chair of the Academic Advisory Panel of the National Taskforce for Human Rights Leadership and served as a member of the First Minister’s Advisory Group on Human Rights Leadership (2018-2019) and as a member of the Scotland Committee of the Equality and Human Rights Commission (2017-2020). Nicole currently serves as Convenor of the Board of Trustees for Close the Gap and is a trustee of the new Scottish human rights charity Making Rights Real.