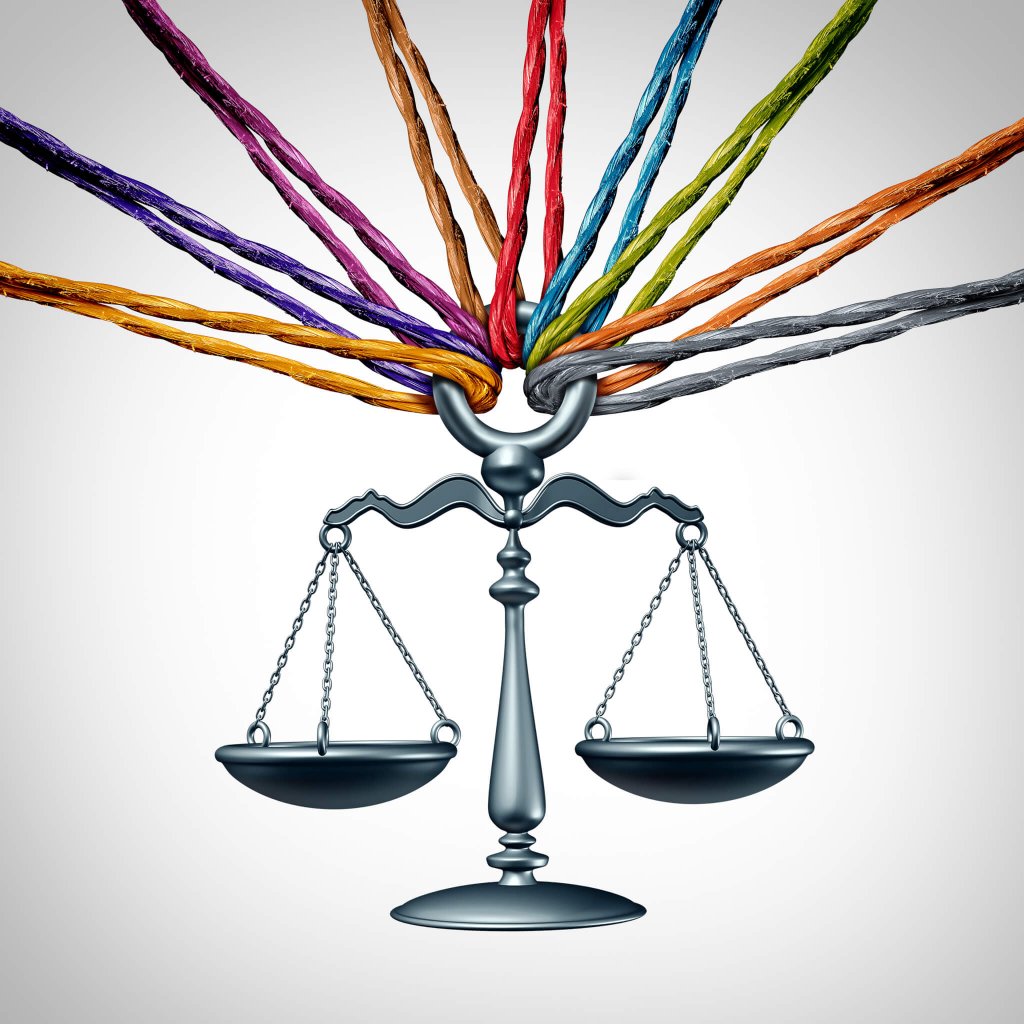 The Judicial Appointments Commission, the senior judiciary, and the legal professions have all expressed their commitment to a diverse judiciary, but despite this commitment, little has changed. While women, and to a lesser degree BAME people, are becoming District Judges and Tribunal Judges in higher numbers, in the more senior judiciary change has been slow to non-existent.

JUSTICE has long worked on the effective operation of the judiciary, with key reports in 1972 and 1992, the latter of which proposed a body very similar to what became the Judicial Appointments Commission. It is timely for us again to turn our gaze to the role of judges, how they are recruited and promoted, and how their composition relates to the society they serve.

For many years, JUSTICE has engaged its membership in law reform activities through Working Parties which draw upon our members’ range of knowledge and experience, as well as on best international and comparative practice. These Working Parties have been responsible for some of our most influential and significant reports, starting with recommending the establishment of an Ombudsman back in 1961. More recently, our report, Delivering Justice in an Age of Austerity has reimagined the civil justice system, with recommendations that have formed the basis for the current HMCTS Reform Programme and civil justice reform proposed by the senior judiciary.

Chaired by then leading public law silk, Nathalie Lieven QC (now The Honourable Mrs Justice Lieven), the Judicial Diversity Working Party brought together leading legal authorities in this field – from academia, the civil service, the retired senior judiciary and the legal professions – while also drawing from similar experiences of other sectors. The members of the Working Party were:

The Working Party considered appointments to the Circuit Bench, High Court and Court of Appeal in England & Wales, and to the UK Supreme Court. We focussed on gender and ethnic diversity, recognising their relationship to social mobility, though mindful of maximising inclusion for people with other protected characteristics such as LGBT people, and people with disabilities.

We considered how other jurisdictions, industries and professions have addressed the need for greater diversity. Throughout this work, JUSTICE engaged with relevant stakeholders including senior judges interested in judicial diversity and the Judicial Appointments Commission.

The Working Party report, Increasing Judicial Diversity was published on 25 April 2017 at at Berwin Leighton Paisner LLP in London. It gives practical recommendations, exploring the structural barriers faced by women, people from visible ethnic minorities and those from less advantaged socio-economic backgrounds in reaching the bench. It also explains why diversity is a vital constitutional issue, calls for systemic changes to increase accountability and improve recruitment processes, and proposes more inclusive routes to the senior bench.

The report sets out a series of measures to encourage underrepresented groups to embark upon a judicial career and to give them a fair chance of appointment to the bench. The report’s recommendations include:

Berwin Leighton Paisner LLP provided generous support to the Working Party. JUSTICE is immensely grateful to have BLP on board.

Read the press release on the report here

Read media coverage on the report from The Guardian, openDemocracy and Equality and Diversity Forum.

If you have further inquiries about the report, please contact our Director Andrea Coomber.